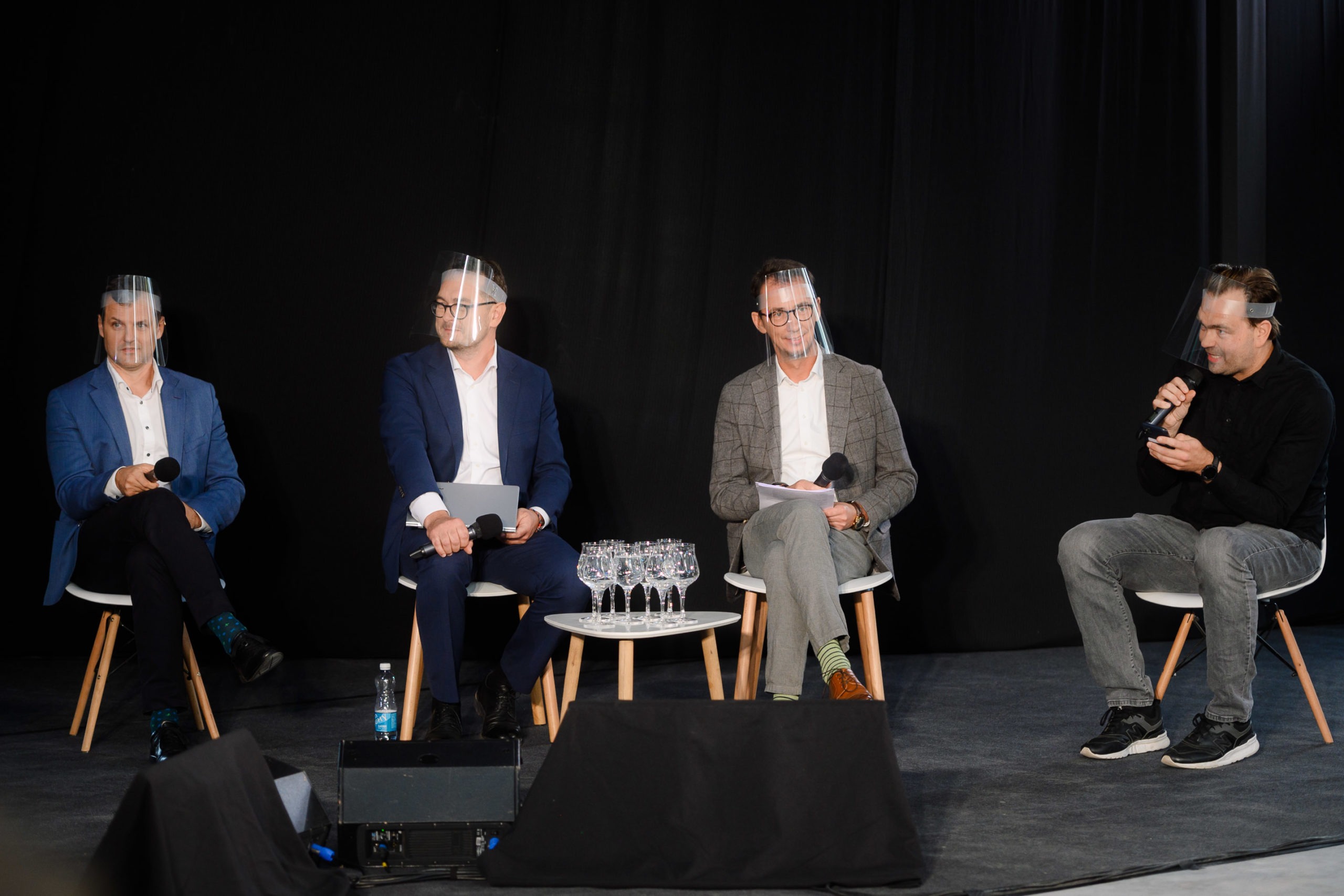 Creative Industry Professionals need to Know the Next Minister of Culture

Political parties ruling coalition of newly elected Parliament (October 2020) started naming candidates to Ministers and, it seems, a portfolio of Ministry of Culture was completely forgotten. Such situation brought uncertainty to the community of cultural and creative industry professionals.

Before the Parliament elections the National Association of Creative and Cultural Industries organized the political debates “Culture as a priority!” Representatives of the political parties which form the ruling coalition, as well as others participated in the debates and presented their positions regarding the cultural policy.

Although all participants of the debates assured that culture had a very important place in their political programs, none of the political parties ruling coalition gave any name of candidate to Minister of Culture.

“Community of the creators awaits with anticipation political parties ruling coalition to offer their candidates to the position of Cultural Minister and expects the vision of candidates corresponds to the idea of welfare state and sustainable creative industry economy as it was stated in the political debates of September 2020”, summarised expectations of the cultural workers and creatives Mrs Zivile Diawara, Head of the Board of the National Association of Creative and Cultural Industries.

Member of the National Association of Creative and Cultural Industries, cultural policy expert Dr. Erika Goldewska stressed that the Minister of Science, Education and Sports, Minister of Economics and Innovation and Minister of Culture should join in one vision to lead cultural and creative sector towards innovations and continue reforming the educational and cultural systems.

“It is vital for the ruling political coalition to understand the importance of culture which penetrates all spheres of life. Culture is a basement of society’s health, life quality and wellbeing“, said Mrs Zivile Diawara.

During the political debates “Culture as a priority!“ organized by the National Association of Creative and Cultural Industries the participating political parties promised to rise cultural literacy of children and youth, strengthen the role of the cultural and creative industry in Lithuanian economics and hold the non-Governmental sector as important partner in political formation. Lithuanian cultural and creative industry community expects the political ruling coalition will fulfil the promises to the electorate and hold the culture as a priority of the newly elected Parliament and the Government.