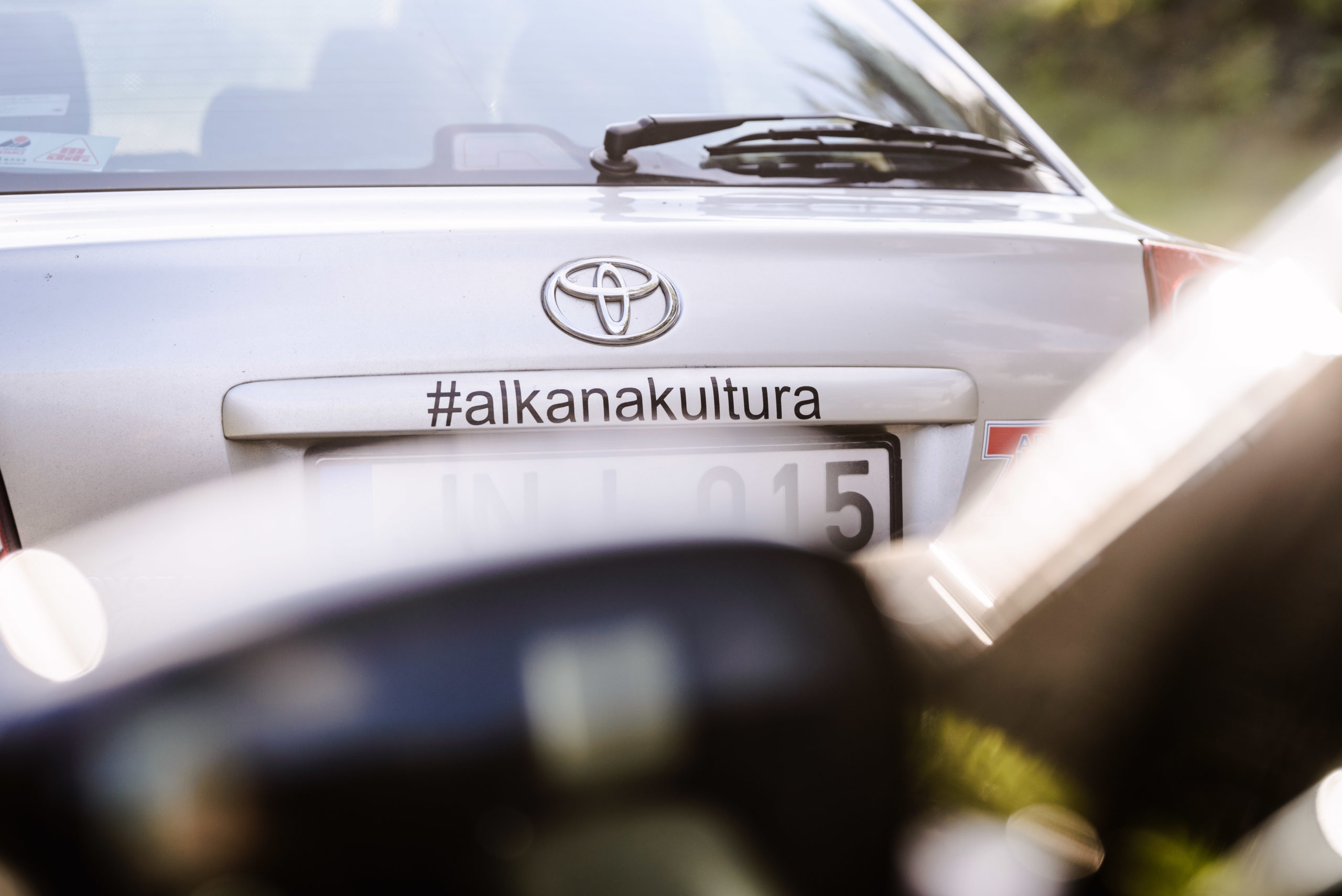 On 3rd of December the internet portal of the Lithuanian Radio and Television will broadcast the Cultural Forum organised by the National Association of Creative and Cultural Industries in cooperation with the Future Society Institute. The topic of the Forum 2020 is “Culture and Welfare”. It aims to discuss the role of culture in strengthening the social alliance and encourage the dialogue and collaboration between the policy makers and community of creative and cultural industries.

Creative and cultural industry experts and creators together with the representatives of the Lithuanian President Office, Lithuanian Government and other state institutions will discuss the role of culture in health care, education, economics, innovation and state image. Welcome speeches are to be said by the Lithuanian President Mr Gitanas Nausėda, Lithuanian Minister of Culture Mr Mindaugas Kvietkauskas and the Head of Board, the National Association of Creative and Cultural Industries, Ms Živilė Diawara. The Forum moderator is the Head of the LRT Classics, Mr Julijus Grickevičius. Cultural policy and creative industry expert, strategy adviser for governments, cultural organisations and creative enterprises in more than 30 countries, Mr Ragnar Siil is invited to give the key presentation in the Forum.

“Culture matters! The ongoing crisis has put the cultural sector in a difficult position. On one hand, it is clear that no matter how hard the global lockdowns have been to endure, without culture and creativity it would all be much worse. Culture has provided meaning, hope and new perspectives, when all felt lost. And yet, on the other hand, it has been the cultural and creative sectors that have been one of the hardest hit by the crisis. In times when policymakers are dividing the sectors into essentials and non-essentials, we need to work hard to make sure culture is seen for what it actually is – not part of the problem, but part of the solution,” firmly believes the Founder and Director of Creativity Lab, an international cultural policy and creative industries think-tank and consultancy based in Estonia, Mr Ragnar Siil.

“In September 2020 we organised the political debates “Culture as a priority”, where representatives of the political parties which formed the ruling coalition discussed the creative industry and cultural policy issues. They all stressed that culture had an essential place in the political programs. We expect the Forum “Culture and Welfare” will continue discussion with the representatives of the newly elected Government and Parliament about the place of culture and creative workers in welfare state, consider possible ways and forms of collaboration the Government will take to realise the potential of the creative and cultural industries“, says the Head of Board, the National Association of Creative and Cultural Industries, Ms Živilė Diawara.

“Culture and Welfare” is the sixth annual Forum organised by the National Association of Creative and Cultural Industries. Earlier Forums were “Culture and Sustainable Development” in 2016, “Culture, cities and regions” in 2017, “Culture and Finances” in 2018 and “Culture and Innovations” in 2019.

The Forum 2020 “Culture and Welfare” was partially supported by the Lithuanian Council for Culture and Vilnius City Municipality.